The Snail and the Whale

In The Snail and the Whale, join the snail as she travels the world with her friend the great big grey-blue humpback whale and discovers her own strength despite her tiny size!

What do Michael Bublé, chocolate chip cookies, and The Snail and the Whale

have in common? Through a family connection, we received tickets to Michael Bublé's concert in Cincinnati last night. With a friend, we left in plenty of time for the 90 minute drive, yet 4 hours later we were sitting in front of a gas station no more than 30 miles from our house. As disappointing as it was to miss the concert due to an unbelievable gridlock of traffic followed by an overheated car and a tow-truck that seemed like it would never show up, we found ourselves laughing over a box of homemade chocolate chip cookies as we sat on the curb and watched the traffic go by (We often say we would like to live in Mayberry and watch the traffic, but that was not exactly what we had in mind!).

That being said, just like the tiny snail, there is power in the small things in life. Yes we missed our big evening with Michael Bublé, but the laughs and "adventure" with a friend we don't see often enough made for an evening we will not soon forget!

Inspired by the importance of the snail trails in the book, we developed an activity that sparks the imagination by your own snail trails with your very own "snails". 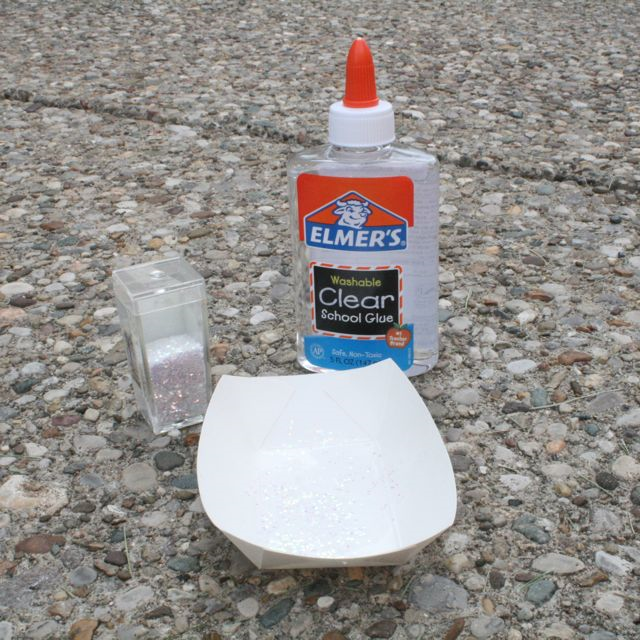 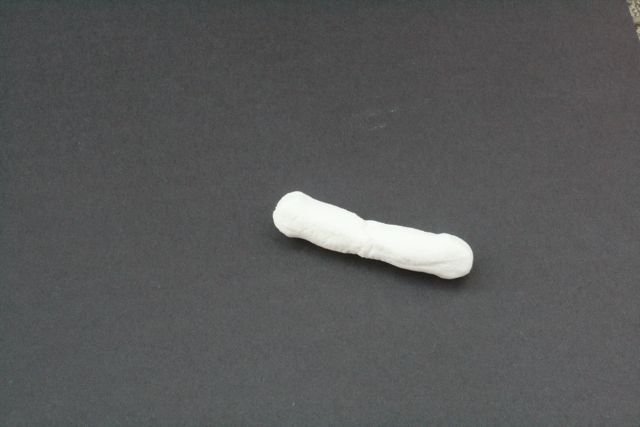 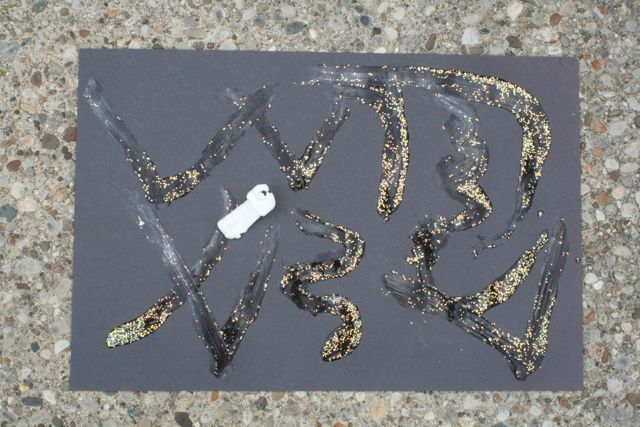 This recipe reminds me of a fundraiser we attended for a children's theatre group where a local pizza chain donated pizza dough for kids to play with. Unlike at that event, these can be baked and eaten after stretching and shaping into snail (or any other) shapes. 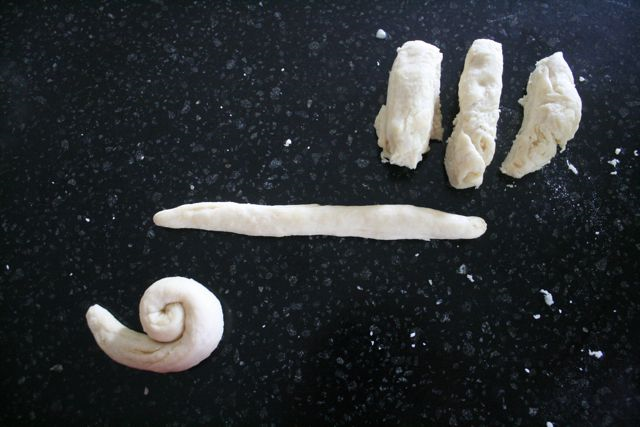 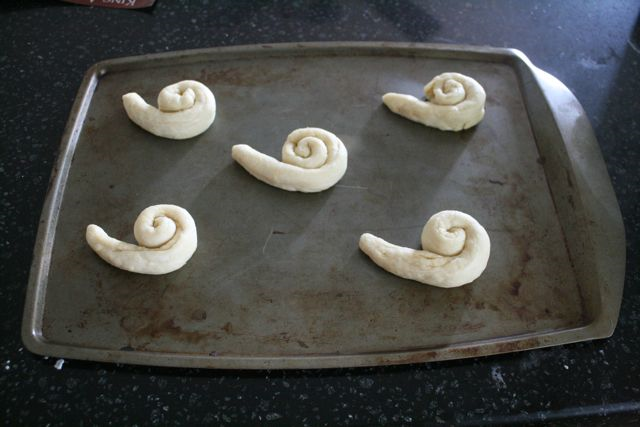 Young Readers in the Kitchen

The beauty of this recipe is that kids can help with practically every step, from measuring and mixing the ingredients to rolling and forming the snails.

Adapted from the Alpha-Bakery Children's Cookbook

More From Off the Shelf

Two Years Ago: With 26 recipes and 26 art projects, our Eating the Alphabet guide will help you and your young reader celebrate summer's bounty!

Posted at 03:55 PM in Books About Animals, Books About Bugs and Insects | Permalink | Comments (0)

The comments to this entry are closed.

Welcome to Off the Shelf! Here you will find beloved picture books that have come to life through open-ended art activities, recipes designed to get kids cooking, and so much more!
We hope to not only inspire children’s love of reading but also spark their imaginations, nurture their creativity, and show them that the whole world can be a place to explore. Besides all that, they will have fun! And it all begins with a book.
Find Off the Shelf on
Facebook, Twitter, Instagram,
and Pinterest.

Support Off the Shelf by buying your children's books through the various Amazon affiliate links throughout the blog.